Even at an early age, I had a desire to play guitar. At the age of 4, my brother brought home an electric guitar. It was magical! I knew that day that I had to play guitar! Add to that a daily dose of Monkee's reruns, and my destiny was sealed. Before the age of 13, I had my first band.

The next big step came in my junior year of High School. I sang in public for the first time, winning myself a photo in the annual. Hoping for a caption like, "Roger, Rocks the Carolinas", instead I got "Roger sways to the music". Not something you want all your buddies to see! LOL! During the talent show, I belted out "Train, Train" and "Turn the Page". I had now entered the world of singing.

Through the years, we went through many band names and members. Feedback, Spitfire, High Voltage, and Sirender (pronounced Surrender). The last became known as Sirindir when I started my first Christian rock band.

In the late 80s, Sirindir had the privilege of opening for some great names in 80s Christian Rock - Newsboys, Geoff Moore, Rick Cua (from The Outlaws), Bash-N-The-Code, Margaret Brecker, and more.

After meeting our future wives and marrying, the band slowly drifted apart and I moved to leading worship at my church. I led worship on and off for 30 years.

In 2018, I started to build my own home studio (Mostly for writing purposes). I then decided to apply to Loopcommunity.com to become a multitrack producer. I created a demo of "Reckless Love", including Drums, Bass, Keys, guitars, and Backing Vocals. I received an email back the next morning. Wooohoo! I had been accepted!

Meanwhile, I was playing guitar at Bethlehem Church in Gastonia, NC. That is where I met the guys from String Theory and was thrilled to be asked to be part of the band. My childhood desire to play Classic Rock (at the time it was just called Rock) was now coming to fruition…And the rest is history! 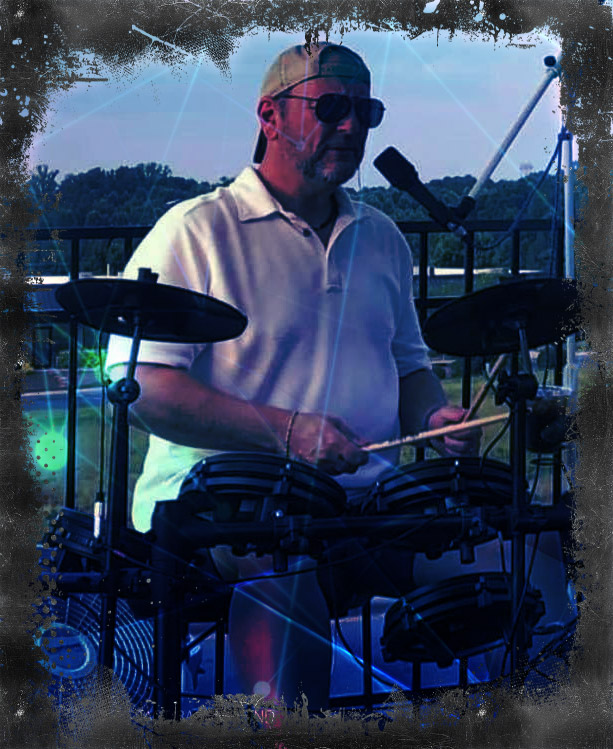 As far back as I can remember, music has been huge part of my life.   As a kid I dabbled on guitar and drums but quickly realized that drums were my niche.   When KISS came along, that was it... I was hooked on rock ‘n’ roll!   By age 15, I was playing in bands playing at local arcades and at 18 we were on the road playing three sets a night in bars and clubs around the southeast.

At age 22 I joined up with a couple guys and we formed a band called Big Shot.  We played a lot of great shows became pretty well-known regionally, and had quite a bit of a label interest and opened up for a lot of national acts.  By the time we got our songs and recordings perfected, it was just a bit too late with the 'grunge' movement.
(check out Rivers End by Big Shot https://www.youtube.com/watch?v=pBjiRGGpxKk )

I played in a few various bands over the following years until settling in as the drummer for Bethlehem Church, 14 years ago.

In the fall of 2018 Don, Brad, Billy and myself began discussing forming a band, just for fun. Jerry soon joined, and we decided it was time to get out and play live!     String Theory is definitely some of the most talented guys I've ever played with, as well as just being all around great guys! 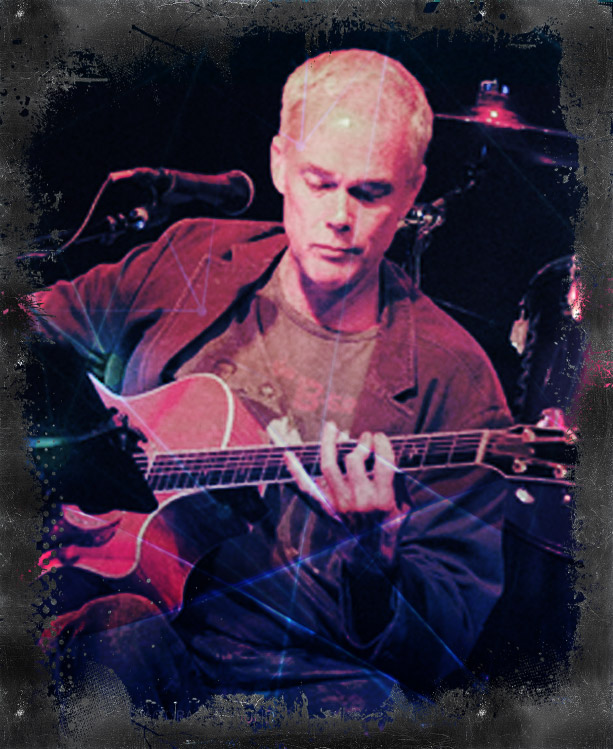 I grew up in North Carolina. As a kid, in the early 60’s and 70’s, I listened to 45’s and LP’s. Music was a big part of my early years. AM radio entertained me constantly, until FM came on the scene. In my late teen years, I became an avid concertgoer. The memories that are foremost in my mind are the moments when the performing artist came onstage with an acoustic guitar, and connected with the crowd in a personal way… as if we were sitting at home in their living room, just me and the artist. I always came away from those concerts feeling invigorated and alive, like I had just experienced a moment in musical history that I could never share with another soul who had not attended the show.

I have been playing guitar since the age of 14, learning from a variety of guitar-based bands. The Beatles, James Taylor, Crosby, Stills, Nash & Young, Simon & Garfunkel, America, Grateful Dead, Rolling Stones, Bob Dylan, Joni Mitchell, Phil Keaggy, are just a few of the many artists who influenced my playing style. Since then, I have found a niche in the Charlotte musical entertainment market by putting together a “menu” of songs, very extensive and eclectic in range. So many times I will hear the comment, “Wow…you have all my favorite songs on this list!” I love keeping the spirit of these songs fresh and alive, and something always happens whenever I connect with people who are listening. 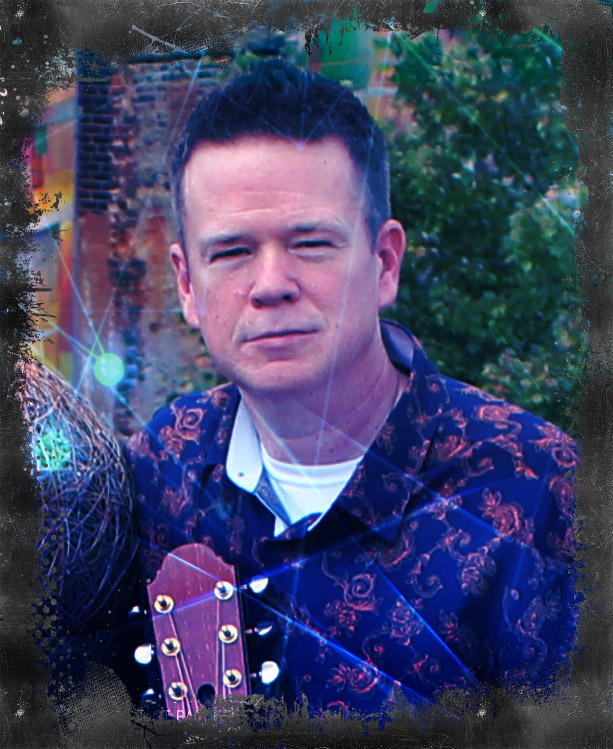 The following biographical information was written by the drummer Scott, so dates and other details are not 100% accurate to say the least.

John and Scott started a band, Hidden Destiny in John’s bedroom in 1981.  Van Halen songs made up the majority, and John had the unique ability to figure out the techniques of EVH at that young age.  Throughout high school and college, John worked on his guitar skills studying fingerpicking masters such as Michael Hedges and others.

After graduating college, John became a school teacher at Piedmont Charter School teaching guitar.  Over the years he has taught thousands of students both through the school and by private lessons, the art of playing guitar.

John is an absolute master guitar player and String Theory is honored to have him as the lead guitarist. 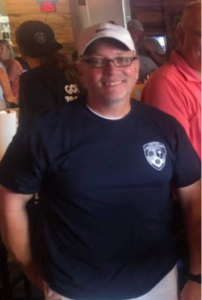