Tangerine Trees – A Tribute to the Beatles 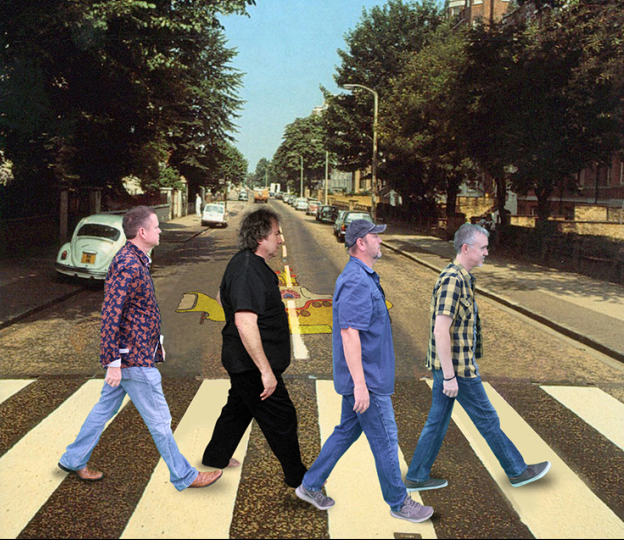 Formed in 2018, local band String Theory noticed a certain vibe when playing Beatles songs. Lead singer Roger Leonhardt, being hugely influenced by the Beatles, along with drummer Scott Moon, decided to do a Beatles Tribute show in Charlotte in 2019. It was at that show we realized how special and meaningful it was to bring back songs that you so very rarely see performed live, such as Lucy in The Sky (note the Tangerine Tree reference), Yellow Submarine, Day In the Life, and so many more. We also found that fans traveled many miles to see and hear these songs live. At that time, String Theory decided to perform a few of these special Beatles shows each year. In 2022, due to the growing success and popularity of these shows, String Theory branched off into a separate entity called Tangerine Trees, and have many upcoming festivals and concerts booked around the Carolinas.

Tangerine Trees consists of four life-long musicians led by Roger Leonhart (vocals/guitar), Scott Moon (drums/vocals), Jimmy Ennis (bass/vocals) and John White (guitar). Roger has performed nationally and works with churches nationwide creating files and tracks for live performances. Jimmy was the lead singer of national recording artist New York who toured the country non-stop from 1977-1989, then went on to run a recording studio and production company. Scott Moon, known for his on-stage antics, began touring with rock bands in 1986, then taking a 20-year break to raise his kids before getting back in the saddle in 2018 by forming String Theory. John White is one of the most renowned guitar teachers in the Charlotte area, having taught thousands of students over the years (and many Beatles songs)! John currently teaches guitar at Piedmont Charter School.

What you can expect at a TT show is of some of the best music ever written. We cover many of the well-known songs, and a few obscure ones. We may not look like the Beatles or have the cool mop-tops, but we pride ourselves in playing these wonderful songs as close to the original as we can, both musically and vocally. It is quite a challenge as we are emulating the best band of all time, but based on feedback at our shows, we’re pulling it off pretty well, and having a blast doing it! 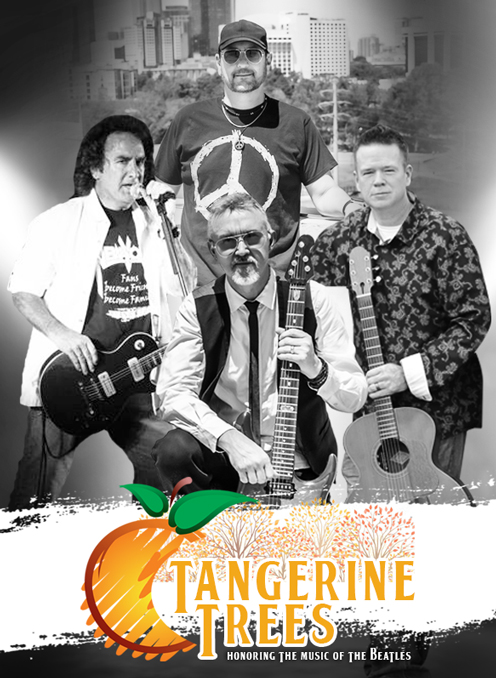